AEGIS is a research project running from January 2009 to September 2012 and supported by a grant of the 7th Framework Programme of the European Commission (Socio-economic Sciences and Humanities). The AEGIS is a multi-partner and multi-disciplinary project.

The research involves 4 partners which are amongst Europe’s leading centres for research (e.g. universities and research institutes) on this area.

AEGIS project is co-ordinated by the Planet S.A. from Greece.

The AEGIS project aimed to study the interactions between knowledge, innovation, economic growth and social well-being in Europe. It focused on knowledge-intensive entrepreneurship as a necessary mechanism and an agent of change mediating between the creation of knowledge and its transformation into economic activity. Knowledge-intensive entrepreneurship is perceived herein as a core interface between two interdependent systems: the knowledge generation and diffusion system, on the one hand, and the productive system, on the other. Both systems shape and are shaped by the broader social context – including customs, culture and institutions – thus also pointing at the linkage of entrepreneurship to that context.

The project had three main objectives (research thrusts). At the micro level, it purported to study in depth the very act of knowledge-intensive entrepreneurship, its defining characteristics, boundaries, scope and incentives. At the macro level, it studied the link between knowledge entrepreneurship, economic growth and social wellbeing, also extending to the socio-economic processes that help transform the “animal spirits” (John Maynard Keynes) into a self-reinforcing process for broader societal prosperity. The way the boarder socio-economic environment stokes “animal spirits” and benefits from them was studied within the contexts of various shades of capitalism in Europe and elsewhere, expanding beyond the growth accounting and endogenous growth approaches and issues to novel concepts of knowledge-intensive entrepreneurship in growth and further, into the underlying issues of social wellbeing such as inclusion, cohesion, equity, opportunities, and social care. Finally, at the policy level, the project took a systematic approach aiming at an organic integration of diverse sets of policies that influence the creation and growth of innovative entrepreneurial ventures based on knowledge generation and diffusion. 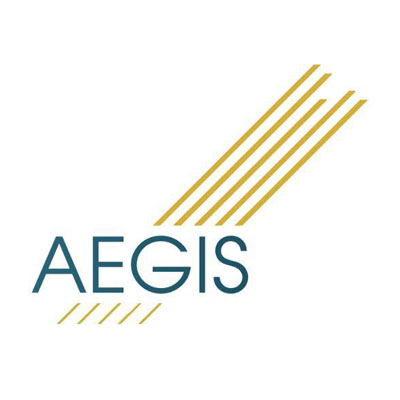